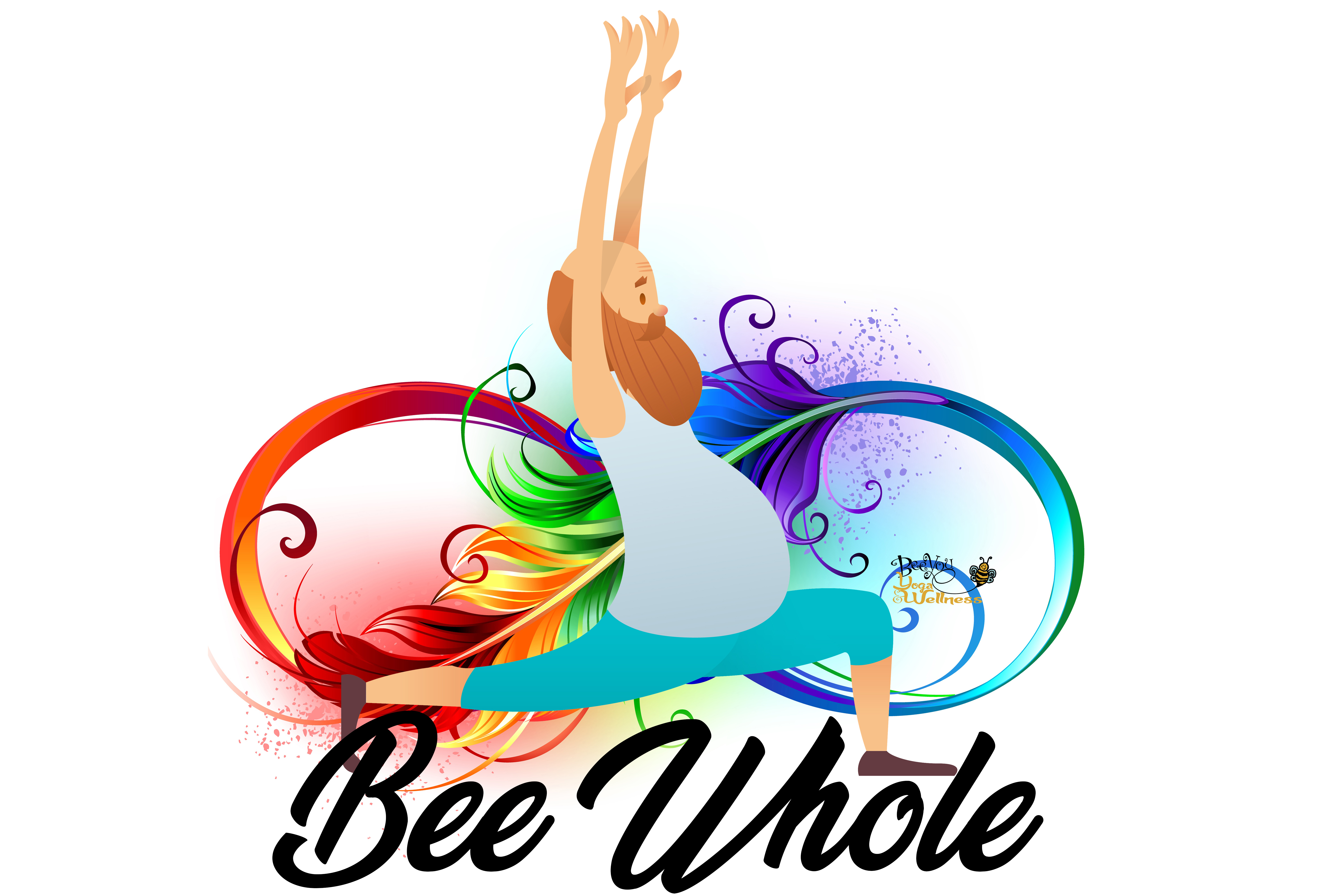 We focus on sustainable yoga flow. Our classes are designed for safety and avoiding common repetitive strain injuries. We train in anatomy so we can guide you in a sustainable, life long practice

If you are looking to flow through a 1000 chaturanga flows, repetitively throwing your body through space without mindfully engaging muscles, then our classes are not for you. Many of the common modern flows and poses were designed to make very young men feel strong and powerful, and were not designed for longevity – especially considering the average life expectancy at the time. We hope that you will fall in love with yoga and want to continue your practice throughout your life. This means we need to learn to treat our bodies respectfully and with kindness if we wish them to continue to serve us well as we age. The ancient yoga texts tell us that the “perfect yoga pose” is achieved when we find the balance between effort and ease. We can help you find that balance.

We are committed to staying up to date on anatomy and movement science.

We practice what we teach, we do not lead where we ourselves have not traveled.

Vinyasa is a style of yoga characterized by stringing postures together so that you move from one to another, seamlessly, using breath.  Commonly referred to as “flow” yoga.

Vinyasa classes offer a variety of postures and no two classes are ever alike.  The opposite would be “fixed forms” such as Bikram Yoga, which features the same 26 postures in every class, or Ashtanga which has the same sequence every time.

As with many things in yoga, the definition is dependent on the context and on who you ask.  Below are the more common definitions.

“The Sanskrit word Vinyasa comes from a prefix vi, which means variation, and a suffix, nyasa, which means ‘within prescribed parameters.’”  Srivatsa Ramaswami, student of Krishnamacharya for more than thirty years.

He goes on to refer to classical yoga, from the Yoga Sutras of Patanjali, for the specific parameters:

The term Vinyasa is derived from nyasa, meaning “to place,” and vi, meaning “in a special way.”  This indicates that we are not “throwing our bodies around” but are bringing consciousness to each movement in each moment.

Shiva Rea adds, “Vinyasa in its original meaning from the early Tantras is understood as the ‘sequence of consciousness,’ or how life unfolds from…the creative pulse of life.”

Vinyasa can be defined as our external movements that are an expression of how we think and feel.

Vinyasa Flow classes have variation in sequence from class to class.  (A sequence is any time two or more postures are strung together.)  No two classes are alike.

In a fixed form system, such as Bikram, or Ashtanga Yoga, the sequence remains the same to reveal what changes day-to-day—mainly us. A variable form system, like Vinyasa, exists to help us see what is changeless and permanent throughout all of the change.  This might be an intention or purpose, a way of thinking or connection to something greater than ourselves.

One other key aspect of the variation is it keeps your interest.  Many practitioners move from the fixed forms to Vinyasa because they become bored.